K-Pop, short for Korean pop, is a musical genre which is known for its extravagant choreographies and visual aesthetics. While K-Pop music is in the Korean language, that doesn't stop it from garnering plenty of attention from people all around the world. Another notable attribute of K-Pop is the prevalence of groups, rather than solo artists or musicians. These groups usually follow a certain "concept," or image each time they come back with new music. These concepts can range from cool and mysterious, to bright and happy images; the possibilities are endless. In the United States, however, K-Pop has a huge following that can be comparable to Western artists alike. More popular groups, such as BTS, EXO, BLACKPINK, TWICE, or Red Velvet, have large and devoted fanbases here as well. Although the language may set a boundary in terms of understanding the purpose or message of the music, it still doesn't stop millions from enjoying the genre. 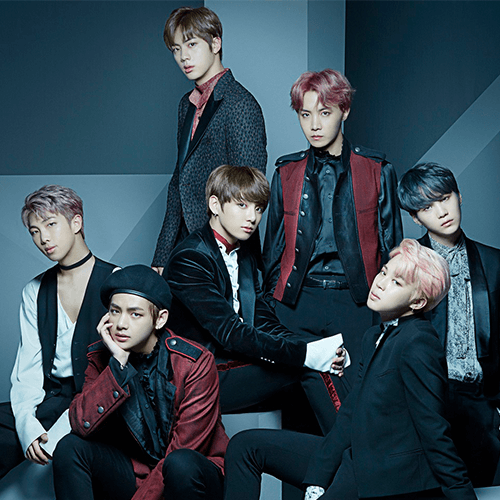 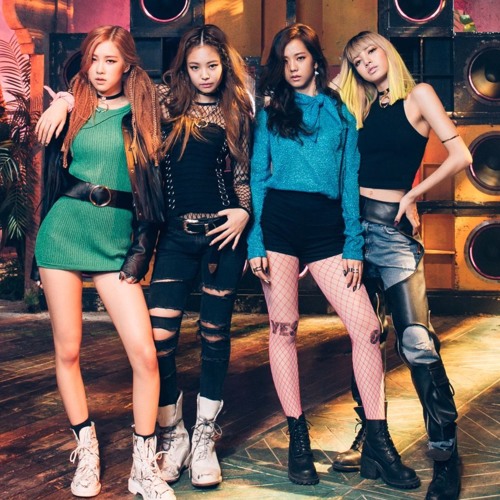 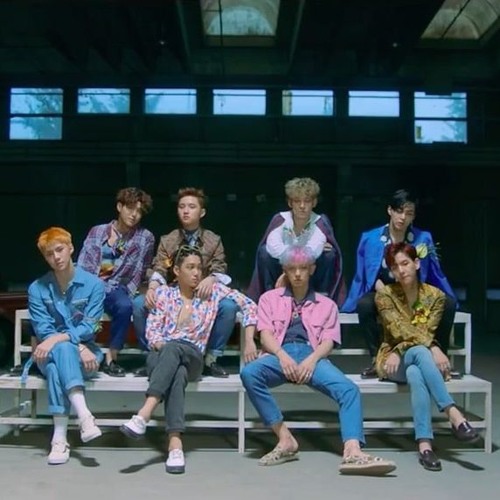 Click one of the three buttons below to change the theme of the page!